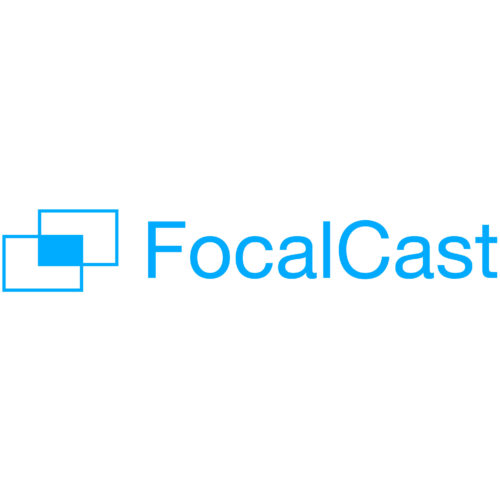 FocalCast is a enterprise cloud platform that turns any device into a live Smartboard for unlimited collaboration and presentations. FocalCast has amassed awards such as the Marquette IMPACT Next Business Competition Grand Prize, the Rice Business Plan Gimmal Corp Outstanding IT Prize, the Trailblazer Capital $50,000 Investment Prize, the Capital Innovators Spring Class 2015, and an MTC seed investment.

Devin Turner is the CEO and Co-Founder of Focalcast, a 2016 Arch Grants Recipient.

Charles Beckwith is the CTO and Co-Founder of FocalCast, a 2016 Arch Grants Recipient.

Charles has a B.S. in Computer Engineering from Marquette University, and previously worked at Make Music and Great Clips Corporate.

Mick is the VP of Partnerships for FocalCast, a 2016 Arch Grants Recipient.

Chance is the Lead Development Engineer for FocalCast, a 2016 Arch Grants Recipient.

Chance holds a B.S. in Computer Science from Webster University. He has spent the last 16 years of his life with technology. He built and published his first website when he was 11 years old and started learning how to use Adobe Photoshop when he was 13. When he was 15, he earned his first dollar designing and developing a web site for a family member. He taught myself how to write server side and client side programming languages at the age of 17. He exceeded the expectations of his peers and professors throughout his university education, and has continued to impress as he's transitioned into his professional life as a web developer. Over the last two years working in the industry he has become a skilled and confident team member, and is eager to expand his horizons.