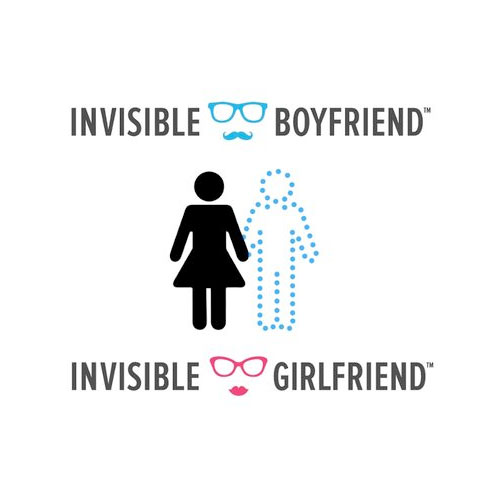 What is Invisible Boyfriend/Invisible Girlfriend?

Invisible Girlfriend/Invisible Boyfriend helps those stigmatized for being single by giving them a believable virtual partner who will text with them, leave them voicemails and send them handwritten notes-letting them live their life free from society’s pressure to be in a relationship.

Matthew Homann is the Co-Founder of Invisible Industries, a 2015 Arch Grants recipient.

Matthew earned his degree in Political Science from University of Illinois at Urbana-Champaign in 1990, and holds a J.D. from Washington University in St. Louis School of Law. Matthew currently serves as both the CEO of Kendeo and the Founder at LexThink LLC.