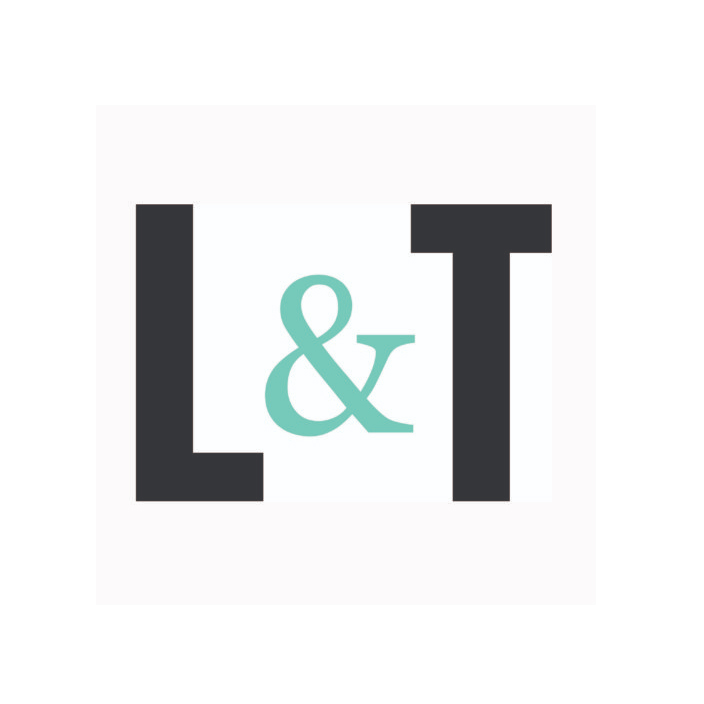 What is Longneck & Thunderfoot?

Jonathan Allen is the President of Longneck & Thunderfoot, a 2016 Arch Grants Recipient.

Jonathan has a B.A. in Literature and Philosophy from University of East Anglia, and previously worked as the Director of the award-winning search engine news publication, Search Engine Watch. Jonathan has personally won a 2008 Experimental & Innovation Webby, a Gold AZBEE Award for Best Website Redesign from the American Association of Business Publishers, a MEGAS Community Engagement Award, and 3 BAFTA nominations.

Cooper Pickett is the CEO of Longneck & Thunderfoot, a 2016 Arch Grants Recipient.

Cooper has a B.A. in Philosophy from Columbia University in New York.