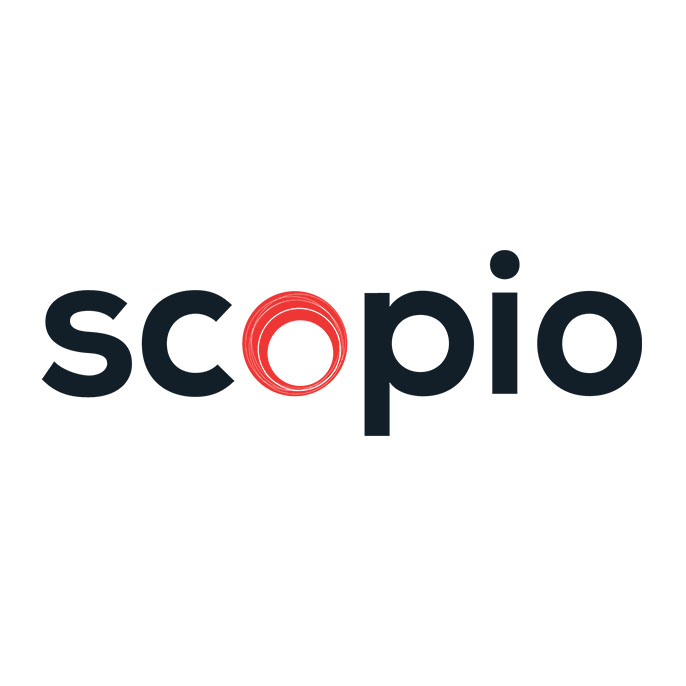 We are a high-tech social image agency that streamlines the copyright process for user generated images and videos. We are an unprecedented image marketplace where users get paid for their work, and clients finally have an effective way to use social images in real-time!

Christina Hawatmeh is the Founder and Chief Executive Officer of Scopio, a 2015 Arch Grants Recipient.

Christina received her Master of International Affairs at the School of International and Public Affairs, where she focused on Technology. Hawatmeh launched Scopio, formerly Protestify as a social experiment, in Columbia's Innovation and Entrepreneurship Program through Columbia Business School. She is an Amazon Web Services two-time Grantee, a Mozilla Firefox Fellow, a Gather Fellow, and a Tech Boss Finalist. She earned her BA in Middle East Studies and International Affairs from George Washington University, and has work experience at Columbia University's Global Center in Amman, Venture Capital in Turkey, in politics, and Tribeca Film Festival. Christina is passionate about storytelling, and the future of user generated visuals, that are changing the way we see and interact with the world.

Nour Chamoun is the Chief Creative Officer of Scopio, a 2015 Arch Grants Recipient.

Nour earned her B.S. in Graphic Design from the Lebanese American University in Beirut, Lebanon and holds a Masters in Design and Technology from Parsons the New School for Design. She brings extensive experience in coding and design to her position with Scopio.

Simona Cicatelli is the Marketing Manager of Scopio, a 2015 Arch Grants Recipient.

Simona earned her B.S. in Corporate Marketing and Communications from Università degli Studi di Milano, and holds an MBA from Lindenwood University. She brings experience in public relations and marketing to her position with Scopio.

Manoj Pooleery is the Chief Technology Officer and Co-Founder of Scopio, a 2015 Arch Grants Recipient.

Manoj earned his B.S. in Physics from St. Thomas College and holds an Masters in Computer Applications from the University of Calicut, and a Masters in Technology Management from Columbia University. He previously served as an instructor for Venture for All at Columbia's Business School, and served as the Director of Technology and Entrepreneurship at the Center for Computational Learning Systems at Columbia University.