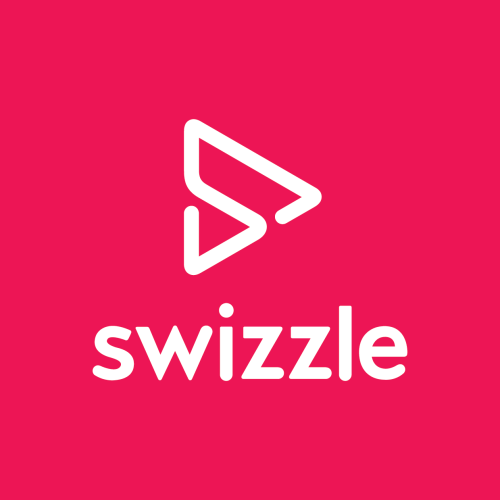 At Swizzle, we distill your app store reviews into actionable insights by diving deep into your feedback using our technology and team of experts.

Nick Szabo is the Chief Operating Officer of Swizzle, a 2015 Arch Grants Recipient.

Nick earned his B.S. in Marketing from the University of Missouri in St. Louis. He brings experience as an accomplished salesman, business developer and marketer to his position with Swizzle. He has built award winning teams and has successfully marketed multiple companies in both the U.S. and Korea.

Ian Lee is the Chief Executive Officer and Co-Founder of Swizzle, a 2015 Arch Grants Recipient.

Ian earned his B.S. in Business Administration from Korea University. He previously founded Ideabove Inc, a YouTube based music service startup, and brings experience in Global Marketing and UI/UX design to his position with Swizzle.

Bill Lee is the Growth Hacker for Swizzle, a 2015 Arch Grants Recipient.

Bill earned his degree in Electronic Engineering from Yeonsung University. He has developed recognized software solutions and has been a major contributor to several Korean startups.

Koo Lee is the Software Engineer for Swizzle, a 2015 Arch Grants Recipient.

Koo earned his B.S. in Computer Science from Korea University and brings experience as a Software System Architector, big-data analysis professional, and Full-Stack Developer to his position with Swizzle.