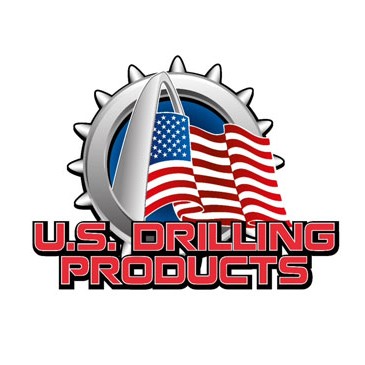 What is U.S. Drilling Products?

U.S. Drilling Products is a manufacturer and distributor of a line of patented Directional Underground Boring Bits that drill through solid rock. Our bits bore a 6″ horizontal pathway for utility lines that save Utility Contractors and Construction Companies money, time and effort while being environmentally friendly.

Douglas Ford is the Co-Founder of U.S. Drilling Products, a 2013 Arch Grants recipient.

Mark F. earned his degree in English & Political Science from Saint Louis University in 1994, and holds a J.D. from Saint Louis University School of Law. Mark currently works as the owner of The Law Office of Mark F. Mueller, L.L.C. and General Counsel of HIPAAtrek, LLC. Mark’s law practice was named by the readers of St. Louis Small Business Monthly as one of the best law firms for business in 2013.

Michael Rohrbacker is the Co-Founder of U.S. Drilling Products, a 2013 Arch Grants recipient.

Michael earned his degree in Communication Theory from University of Missouri-Saint Louis. Michael also currently serves as Broker with the Carillon Group.

Chuck Lee is the Co-Founder of U.S. Drilling Products, a 2013 Arch Grants recipient.

Chuck earned his degree in History, Math, and Economics from the College of Wooster in 1973, and holds an MBA from the Olin School of Business at Washington University in St. Louis. Chuck has extensive industry experience in marketing and sales, and currently also serves as Principal, Business Plan, Copy and Grant Writer at Intelliformance.