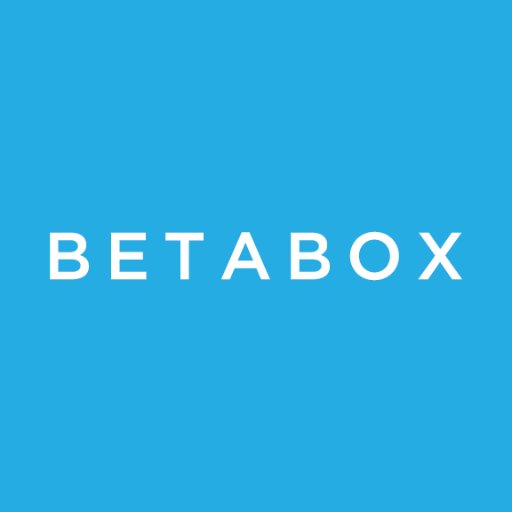 Betabox Labs is a portable RAPID PROTOTYPING pod built inside a shipping container. Every pod comes with 3D printers, laser cutters, 3D scanners, and speed of though materials. BetaBox is an affordable, rapid prototyping solution for schools, companies, conferences, and events.

Lucas Arzola is the President of Betabox, a 2014 Arch Grants recipient.

Lucas earned his degree in Industrial Biotechnology from University of Puerto Rico, Mayaguez in 2007, and holds a PhD in Chemical Engineering from the University of California at Davis. Lucas was previously a founder of biotech company Inserogen and the founding director of the Engineering Student Startup Center at UC Davis.

Sean Maroni is the Chief Executive Officer of Betabox, a 2014 Arch Grants recipient.

Sean studied Mechanical Engineering at North Carolina State University, where he was the leader of the NCSU Entrepreneurship Initiative. Sean is a committed founder and passionate advocate for the maker movement who is driven to spark the world's best work through meaningful learning-by-doing experiences.