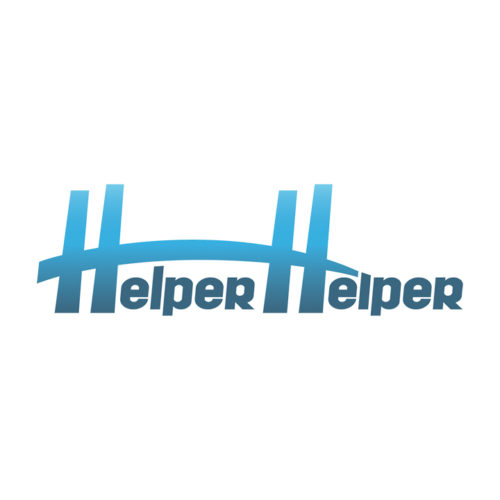 What is Helper Helper?

Helper Helper is the simplest way for schools to connect students to meaningful volunteer experiences and track their hours. It was also the host of an NCAA community service competition in early 2016.

Krista Clement is the President and Founder of Helper Helper, a 2016 Arch Grants Recipient.

Bobby Jones is the Vice President of Marketing and Client Development of Helper Helper, a 2016 Arch Grants Recipient.

Bobby has a B.A. in English and a B.A. Philosophy-Neuroscience-Psychology from Washington University in St. Louis and a Masters in Secondary Education from the University of Missouri - St. Louis. He previously worked as a recruiter for Teach For America where he executed marketing campaigns and events on college campuses throughout the Midwest. Additionally, he has trained and coached K-12 teachers. Bobby began his career as a high school English teacher and football coach.