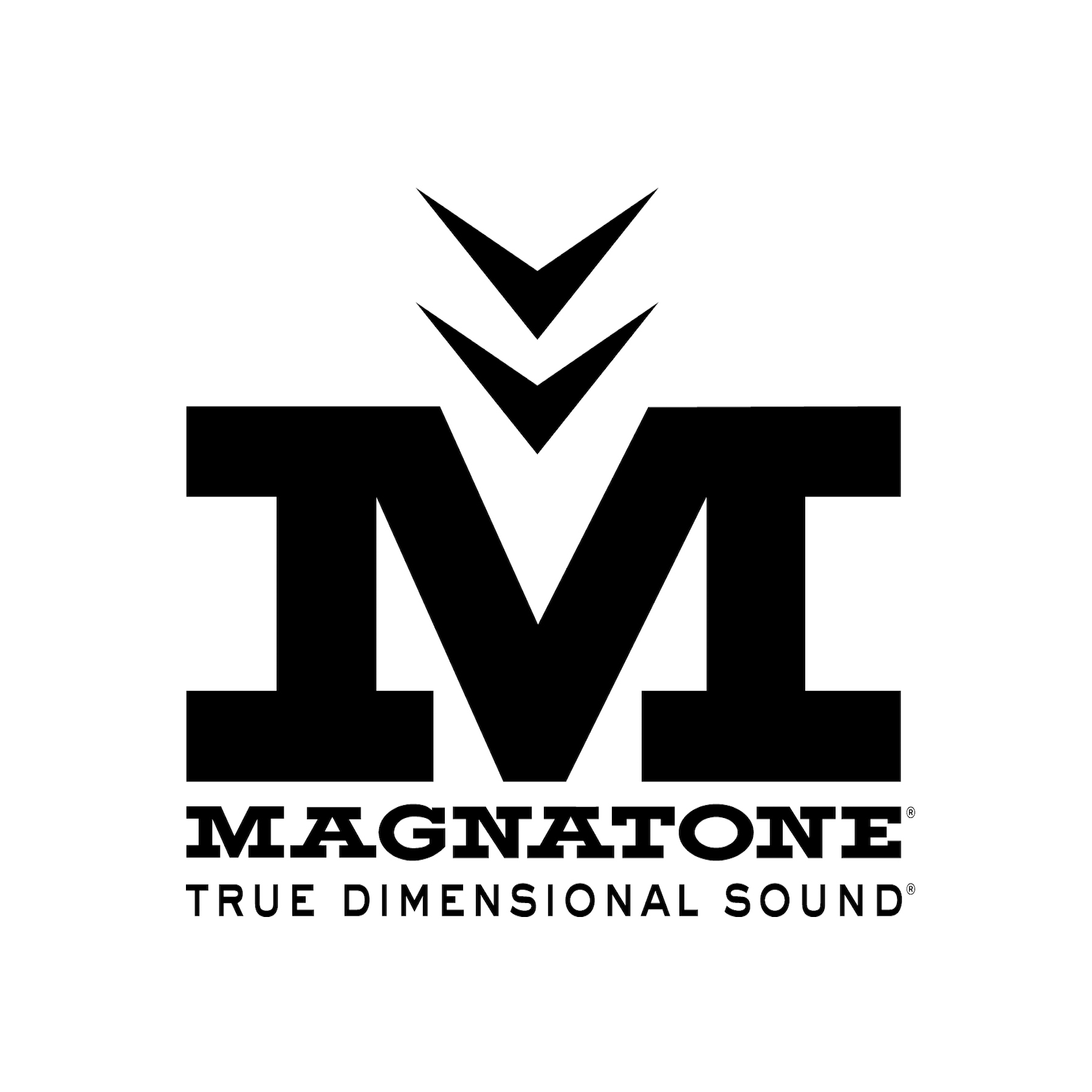 Ted Kornblum is the Founder and Chief Executive Officer of Magnatone, a 2016 Arch Grants Recipient.

Ted has extensive experience in the music industry, working with Modulus Guitars, On The Road Marketing, St. Louis Music Supply. He also holds an MBA.

Tom Townsend is the Director of Marketing of Magnatone, a 2016 Arch Grants Recipient.

Tom has extensive experience in advertising and marketing as well as starting businesses. He co-founded Rodgers Townsend Advertising, which was acquired by DDB/Omnicom, served as a Senior Vice President at DMB&B Advertising, and founded the nonprofits Pianos for People, St. Louis, and A-Town Get Down Art and Music Festival, Savannah, GA.