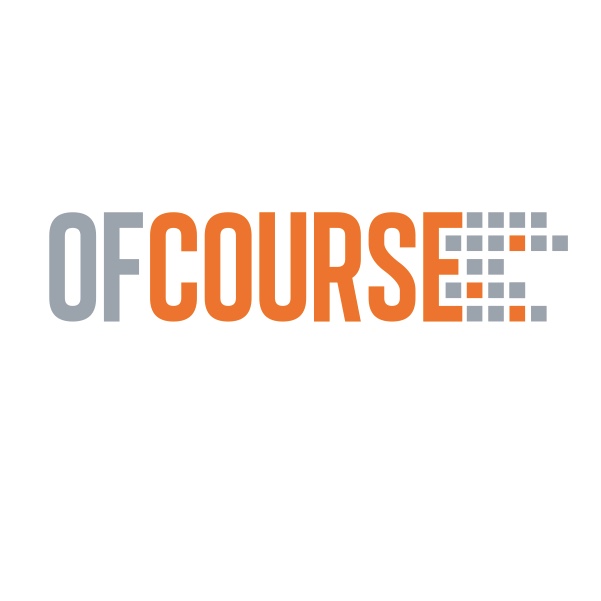 What is OfCourse Scheduling?

The OfCourse Scheduler makes course schedules for schools. It makes schedules with a phenomenally small amount of effort, on the user/administrator's part at least. And it makes schedules that are far superior to schedules made using traditional, manual processes. For example, in our first test school, the simple act of notifying the professors of the courses they were teaching and collecting their desired teaching times took between ten and fifteen hours. Using our system, this can be done in less than ten minutes. Yes, I did mean to say ten minutes.

Henry has an extensive background in higher education, holding various Associate Dean and Director roles at Washington University in St. Louis. Henry also holds a PhD in Romance Linguistics, a J.D., and an M.B.A. Specifically, he is a professor of French both in the U.S. and abroad.

Troy DeArmitt is the Co-Founder and CTO at OfCourse Scheduling, a 2016 Arch Grants Recipient.

Troy has an accomplished background as the founding Technology Director of an empirical research center at Washington University in St. Louis, where he spent ten years developing that department.

Matthew Feldt is the Co-Founder and CFO at OfCourse Scheduling, a 2016 Arch Grants Recipient.

Matthew is the original founder of the St. Louis Unix Users Group- Linux SIG. He has extensive experience as a software developer for Overstock.com, AT&T, and FitNet Labs.