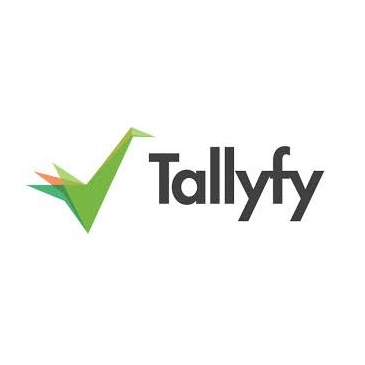 Tallyfy is a web application that enables people inside and outside companies to execute and track business process in real-time. It ensures accuracy, consistency and efficiency through out the process. Tallyfy is gaining traction running critical processes in IT, sales and compliance departments in medium-large size companies.

Pravina Pindoria is the Co-Founder of Tallyfy, a 2014 Arch Grants recipient.

Pravina earned her degree from the City University London in 2004. Pravina has co-founded other online companies and has a background in policy making and process improvement. Before joining Tallyfy, Pravina worked with Momento Services and NHS.

Amit Kothari is the Co-Founder of Tallyfy, a 2014 Arch Grants recipient.

Amit earned his degree in Computer Science from University of Bath in 2004. Hailing from the UK, Amit is a dedicated entrepreneur. In addition to Tallyfy, he has founded several other companies and has a background in technical consulting. He currently also serves as the Founder and MD at Blue Sheen, and brings previous work experience with Amiweb Partners to his position with Tallyfy.